Metro Detroit Ballroom invites you to have fun while learning how to Ballroom and Latin dance!

We combine superior quality, professional instruction, and affordability all in one.There are no contractual obligations; just pay as you go. With group lessons, we pride ourselves in our unique services by making your experience professional, fun, and rewarding. 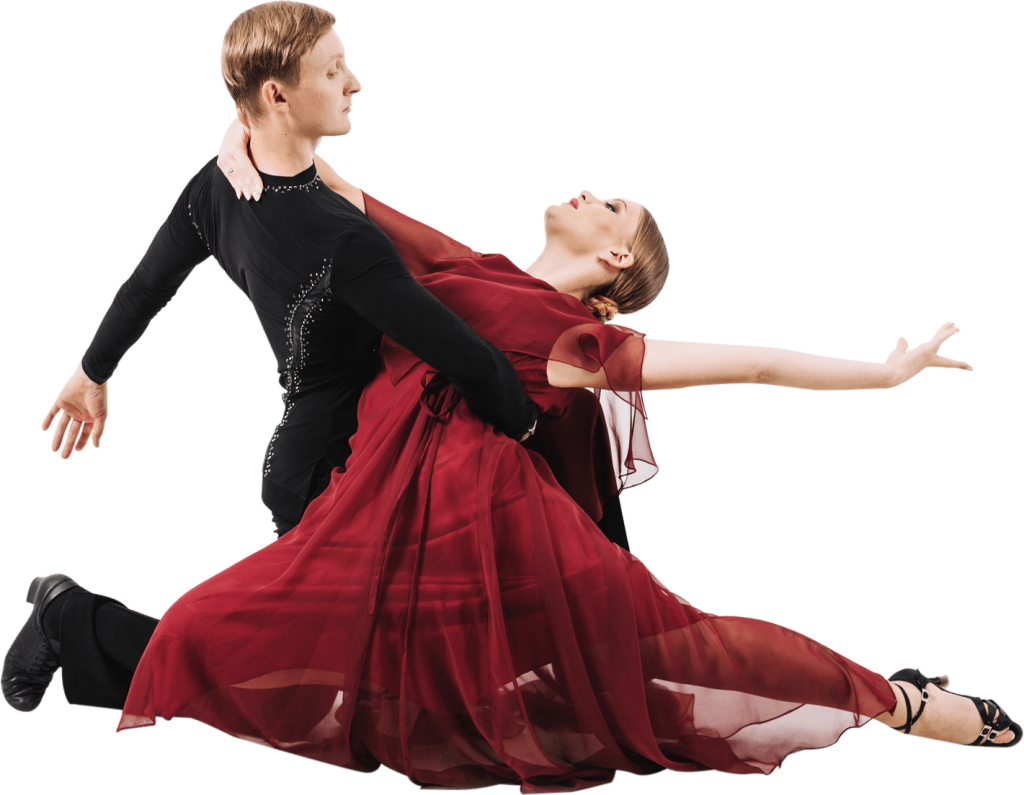 Meredith is very happy to be back in Michigan after her intensive training in Chicago. She enjoys working with dancers of all ages and skill levels. She loves to teach because dance has been her long time passion, and she cannot imagine doing anything else. Meredith’s greatest joy is watching others fall in love with dancing just like she did. Meredith believes there is nothing more rewarding than watching even the most “dance-challenged” individual turn into a winner on the dance floor, whose newfound confidence and style can light up an entire room.

Dwight Davis started his training in 1994 to present in Hung Gar kung fu,Tai Chi Chuan and Qigong (breath work, meditative health exercises) becoming one of the youngest master teachers (Sifu) in the “Arts”. In 2005-2012 Dwight taught and directed other teachers Ballroom Dancing at a well-established dance franchise and has learned all over the United States and Italy from many dance champions. Through 2007-2008 he and his partner placed in the open finals in multiple dance sport comps and won the rising star rhythm in Washington Dc, as well as winning multiple pro-am divisions (2007-2011). In 2011 Dwight and Mrs. Michigan won 1st place in the “Local Dancing With The Stars” and placed top three 2012-2013 with different partners. Dwight Davis continues to teach/coach the “Arts” and “Ballroom dancing” as well as choreograph his own routines all over Michigan. 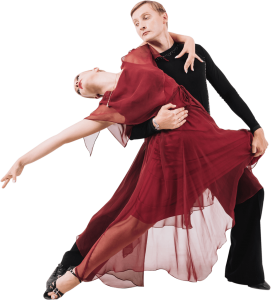 Whether you are looking for a new hobby, fairytale wedding dance, or to become the next competitive dance superstar, Metro Detroit Ballroom provides a unique dance experience that is friendly, fun, and affordable. Our certified dance instructors offer dance and Zumba lessons throughout Metro Detroit. Styles of dance taught are Private lessons are by appointment only, you DO NOT need a partner to participate in either private or group lessons. Metro Detroit Ballroom’s Wedding Dance Packages Our wedding dance package includes: Social dance skills Wedding song consultation Entrance and exit to and from the dance floor Custom choreography to the music of your choice Final pose or dip ending for optimal wedding dance photos 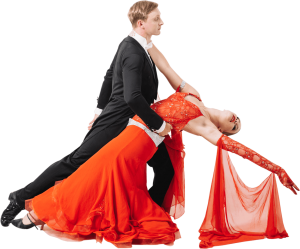 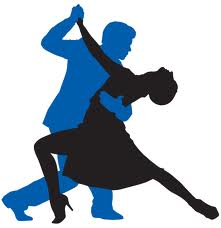 Meredith and Dwight are available to perform on site for your special events. Ballroom and Latin dance performances are a great way to spice up your corporate parties, charity functions, weddings, and other special occasions. Contact Metro Detroit Ballroom for details. 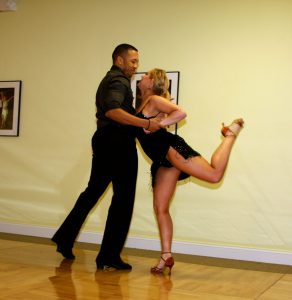 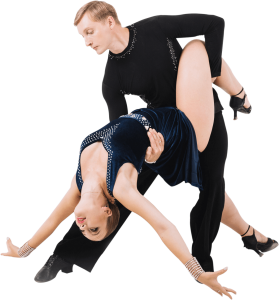 For Ballgowns and Shoes please visit:

Ask for Cori LeVasseur. Cori is a Tiffany award winning hair stylist who is known for creating the most gorgeous up-dos. Perfect for your next competition or wedding. Call 6 salon to book your appointment today.